BACK TO THE LIBRARY 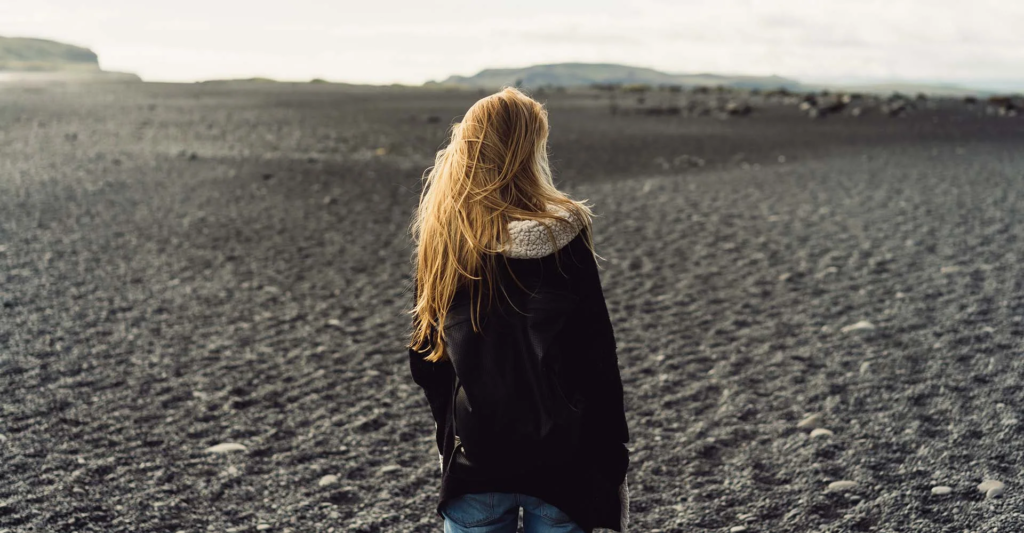 Suicide is a growing public health issue in the United States. According to the Substance Abuse and Mental Health Services Administration (SAMHSA), clinicians answered approximately 2.2 million calls via the National Suicide Prevention Lifeline (NSPL) and over 100K online chats in 2018 alone. It’s safe to say the demand and need for mental health care is dire and tangible.

As counselors, it’s critical to note some of the clinical risk factors associated with suicide:

Thankfully, we’ve made headway in the suicide arena as a society-at-large. Starting in 2022, a three-digit number (“988”) will be used to direct people to the NSPL, signifying a public awakening to the threat suicide poses to Americans every day. Although suicide is complicated and tragic, the silver lining is that it’s PREVENTABLE! And with the right education, skills and communal support, we can change the trajectories of at-risk individuals’ lives.

First, there are a few myths work debunking…

Next, we have to jump into risk assessment mode. A simple screening tool to keep in your clinical toolbox is the Suicide Assessment Five-step Evaluation and Triage resource, conceived by Dr. Douglas Jacobs and commonly referred to as the SAFE-T. The steps include:

*See the end of the blog post for a detailed breakdown of the above steps!

You may not be in a position to screen for suicide from a clinical judgment standpoint. I have a client who recently asked how to 1) identify suicidal warning signs and risk factors in others, and 2) carry out the crucial conversation calmly and productively. What a powerful, intentional question! And yet another alert to the need for psychoeducation at the societal level.

What are some ways to help someone threatening suicide or engaging in suicidal behaviors in the moment?

The bottom line is, we can disrupt the pandemic that is suicide. May we be a people with open eyes and hearts so that we may attend to the cries of others. Should you be looking for continued education, SIGN UP for a FREE webinar on 9/10 at 2pm CST hosted by three mental health experts on how to take action for suicide prevention. You may also check out Sip of Hope on Instagram or Facebook for free suicide prevention and mental health resources, events and activities as well.

Cheers to being a collective force for change!

PrevPreviousGetting Real about Breastfeeding
NextRecovery Is So Much More Than SobrietyNext 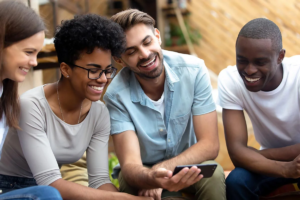 How to Find Friends as an Adult 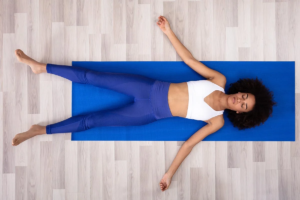 We are here to go on your journey with you, be a blend of support and a teacher, and to bear witness to your growth. Take that step toward achieving wellness.